The eagerly anticipated, and appropriately named, Next update for No Man’s Sky drops July 24th, alongside the game’s release on Xbox One.

Today, we finally got some hard details about the Next update and also a trailer, which you can watch below.

Here are some details of the Next update, which is of course a free update, courtesy of the PlayStation Blog: 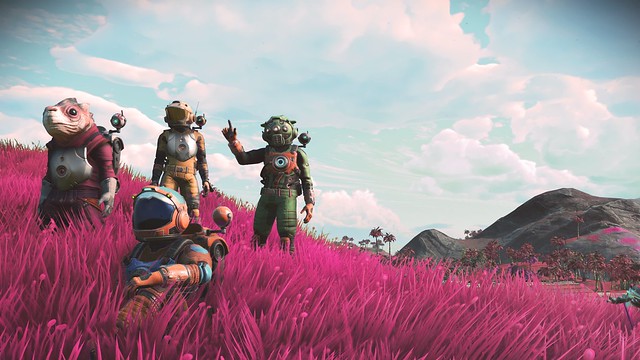 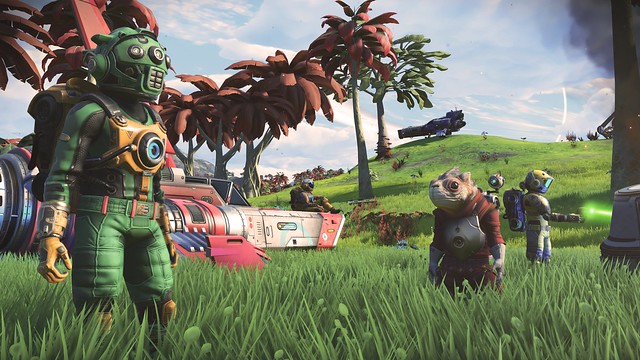 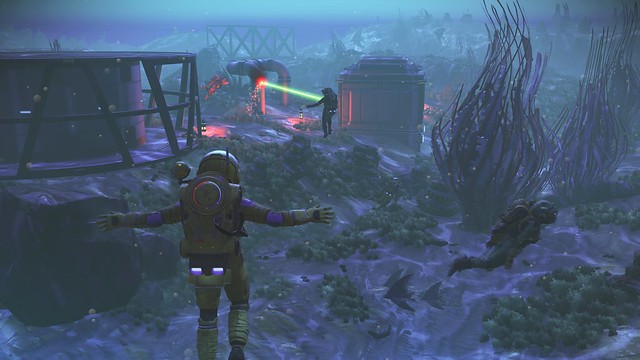 Next will become available to download, as a free update, on PC and PS4 on July 24th alongside the release of No Man’s Sky (with Next) on Xbox One.

Smith’s Sentiment: I’ve recently gotten into No Man’s Sky, and I’ve been enjoying it. This update looks absolutely amazing. Hello Games took a lot of crap, and rightfully so, when the game first launched, but you have to give the team credit for turning the game around and making it be as special as it was initially promised. If you’re not playing No Man’s Sky, now might be a good time to start.