This week, it’s the start of a new month. That means you have two days left to download (or add to library) March’s PS+ offerings if you haven’t already done so. If you need a refresher, those titles are Modern Warfare 4 Remastered and The Witness.

On Tuesday, April 2nd, the PS+ offerings for April will go up. This month’s games are Conan Exiles and The Surge.

There are no “big” releases this week, but I think you’ll find that there’s something for just about everyone. Here’s what’s coming to PlayStation this week: 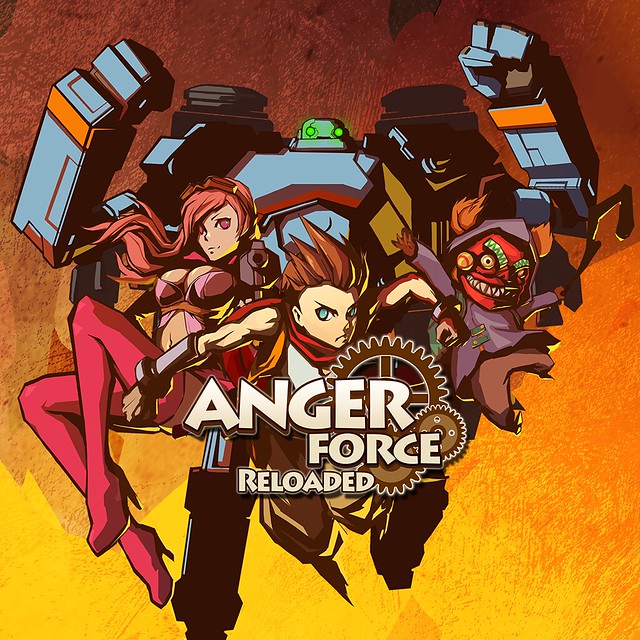 AngerForce: Reloaded is an action-packed vertically scrolling shoot’em up that pays homage to 90s arcade classics. This high-octane experience is set in a 19th-century human world witnessing the outbreak of a robot rebellion. 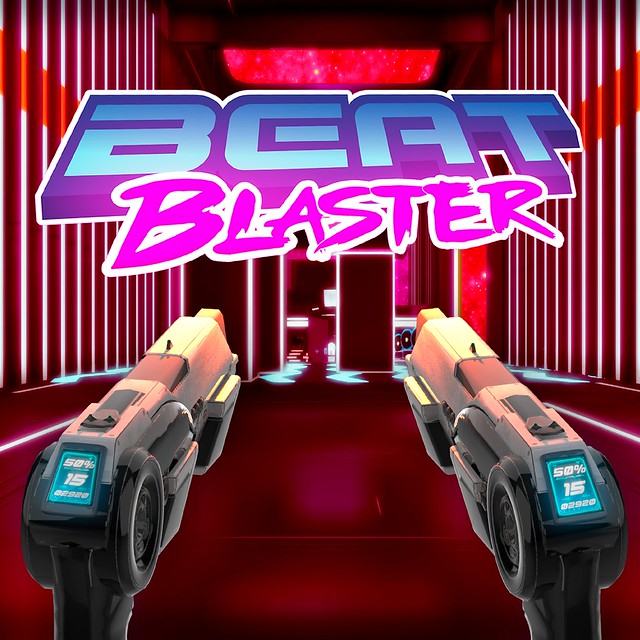 Beat Blaster is a high-speed VR game about shooting and running where everything happens to the beat of the music. An original mix of styles with each level offers new challenges. 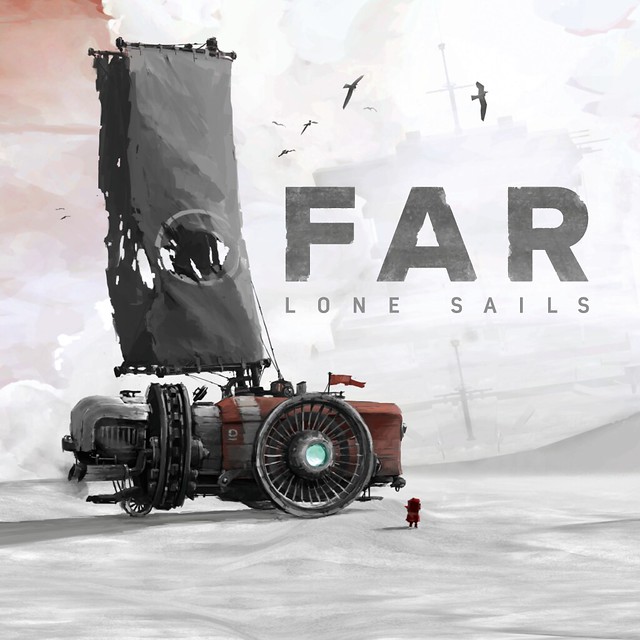 Traverse a dried-out seabed littered with the remains of a decaying civilization. Keep your vessel going, overcome obstacles, and withstand hazardous weather conditions. Where will this journey take you? Are you the last of your kind? 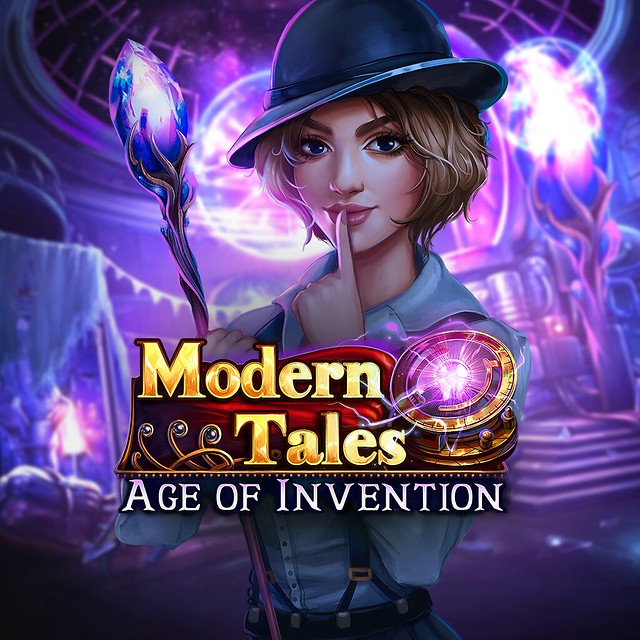 Paris, 1900. During the World Expo, an unknown force kidnaps the brightest minds of the century. Step into the shoes of the daughter of one of the captured scientists, follow the captor’s trail, and thwart his evil plans. 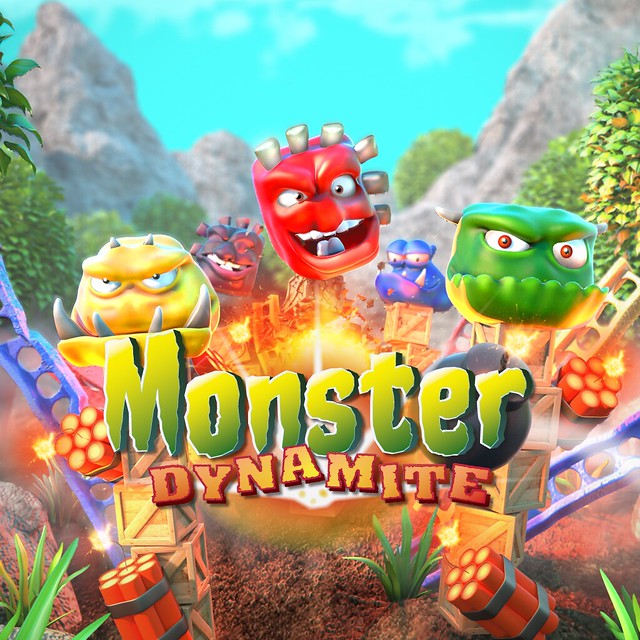 Boom! Bang! Crash! Cheeky monsters everywhere! Place your explosives strategically on stacks of crates, scaffolding and logs where the little critters are sitting. Light the fuse and bring them all down!

Power Rangers: Battle for the Grid 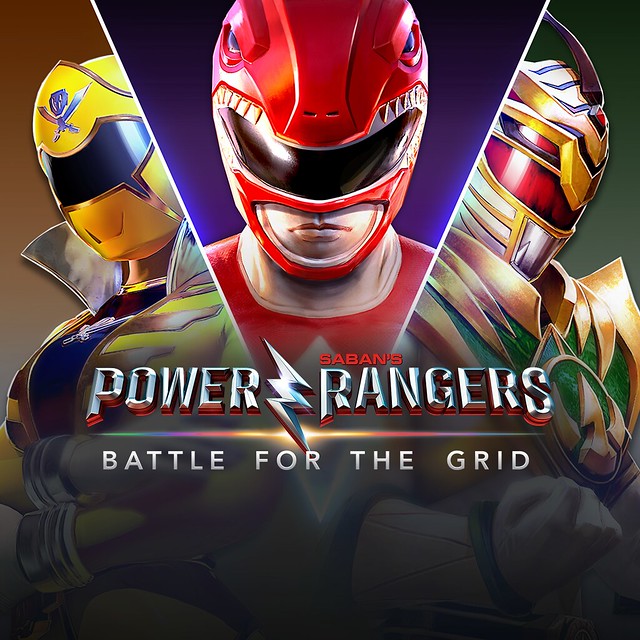 A modern take on the 25-year franchise, showcasing stunning graphics and an original story. Pit current and classic Rangers and villains against one another like never before in 3 vs. 3 tag battles. Test your skills online against friends and players from around the world for endless replayability. 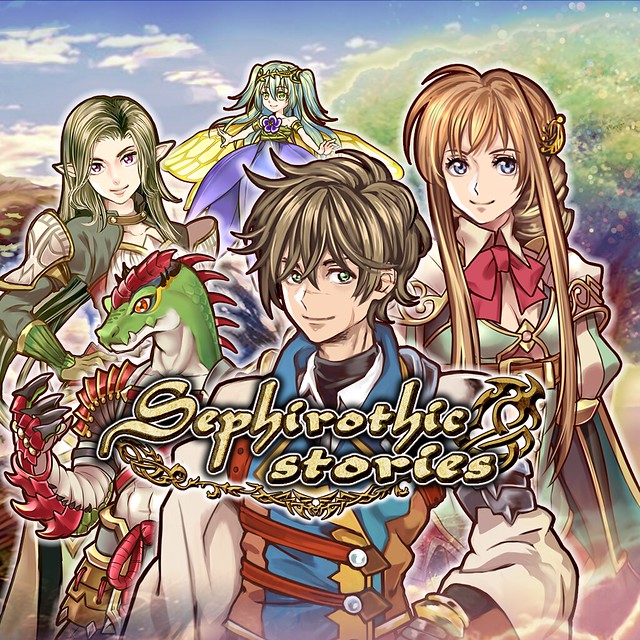 Shendoah — a world protected by Sephiroth. However, with the power of the world tree beginning to wane, countless people have been transformed into monsters. With the world on the verge of destruction, an unlikely band sets out on an adventure… 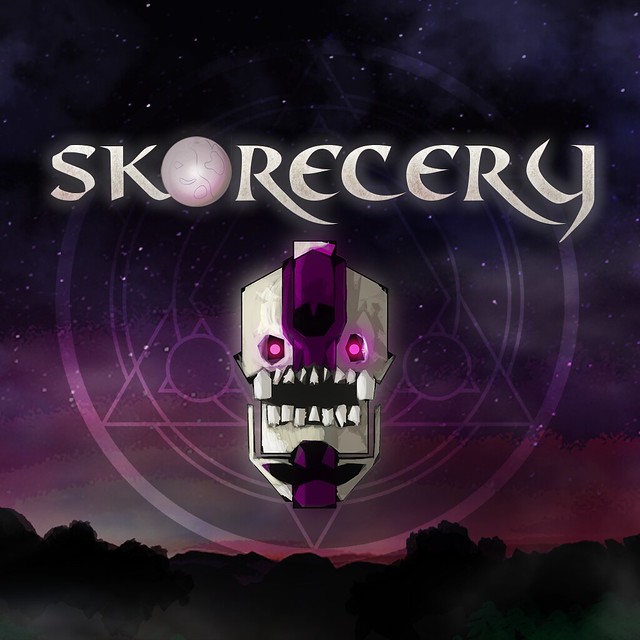 Skorecery is a fast-paced local multiplayer sports-like game set in a tournament of mystics. Gain control of the ball, shoot it at opponent Runes, and defend your own with smart maneuvering, tight controls, and powerful Spells. 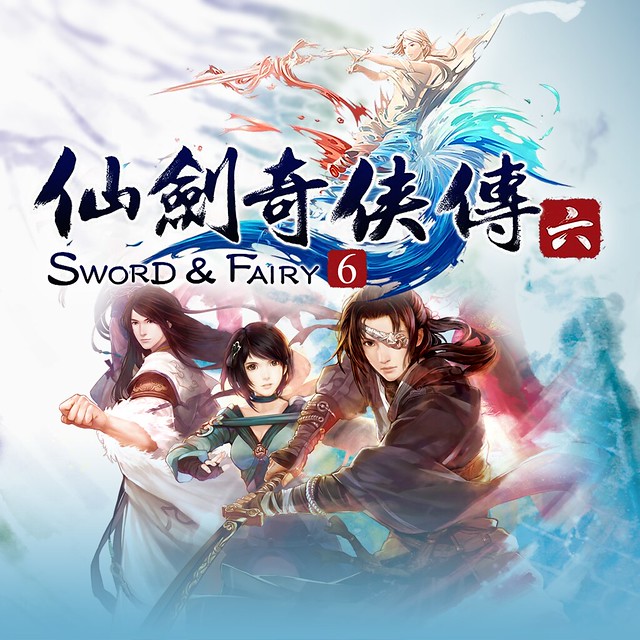 Sword & Fairy 6 is an RPG set in a stunning world of Chinese heroism and fantasy come to life. Embark on a journey to uncover ancient secrets and slumbering beasts in a world torn by warring factions and deception, while customizing your party and weapons to your heart’s desire!