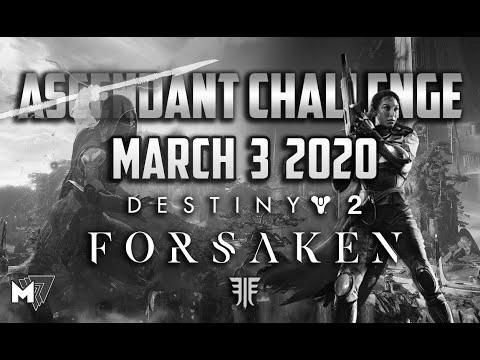 Nightfall –– The Challenge: The Arms Supplier

The other modifieres rotate Daily, take a look at the Daily Reset Thread for them!