The World Is Not Enough Review

Pierce Brosnan’s third entry in the Bond franchise, “The World is Not Enough” has almost all of the makings of a really good Bond movie such as great locations, explosion laden action, beautiful women, and a decent actor in the role of Bond, but this is yet another later 90s misfire in my opinion. It’s just missing something.

The movie begins with a bang at least. Before the title sequence we get a really good couple of scenes with Bond escaping capture from an army hired by crooked bankers, surviving the attempted destruction of the MI6 headquarters, all the while chasing down a gorgeous female assassin in one of the classic boat chases of the entire series. It’s just a shame that this, is the height of the movie.

The plot here is based off of the events in the pre-title sequence. Bond is sent to protect an heiress (named Elektra played by Sophie Marceau in one of the movie’s real highlights) to a big oil company who is the target of a terrorist that, due to having a bullet lodged in his skull, is impervious to pain. Then things get murky, in a plot that becomes hopelessly complex with something to do about ruling the world through oil resources.

All in all this is an okay Bond outing drug down by an uninteresting villain and a murky plot, and also in what may be famously the worst Bond girl performance of all time with Denise Richards as Christmas Jones.

Otherwise the acting is solid with Brosnan, and M played here by Judi Dench who took over the role in Goldeneye, has here her most important role in the series until 2012’ Skyfall.

Sadly, this was also the final Bond film in which Desmond Llewelyn played Q, the man who supplies Bond with all of his great gadgets throughout the series. Llewelyn worked with every single Bond in the franchise from Connery and Moore, to Lazenby and Dalton, and I find it touching that here in his final role he is gets to wave goodbye while also training his replacement played by John Cleese.

The World Is Not Enough gets a three out of five: SATISFYING.

One thought on “The World Is Not Enough Review” 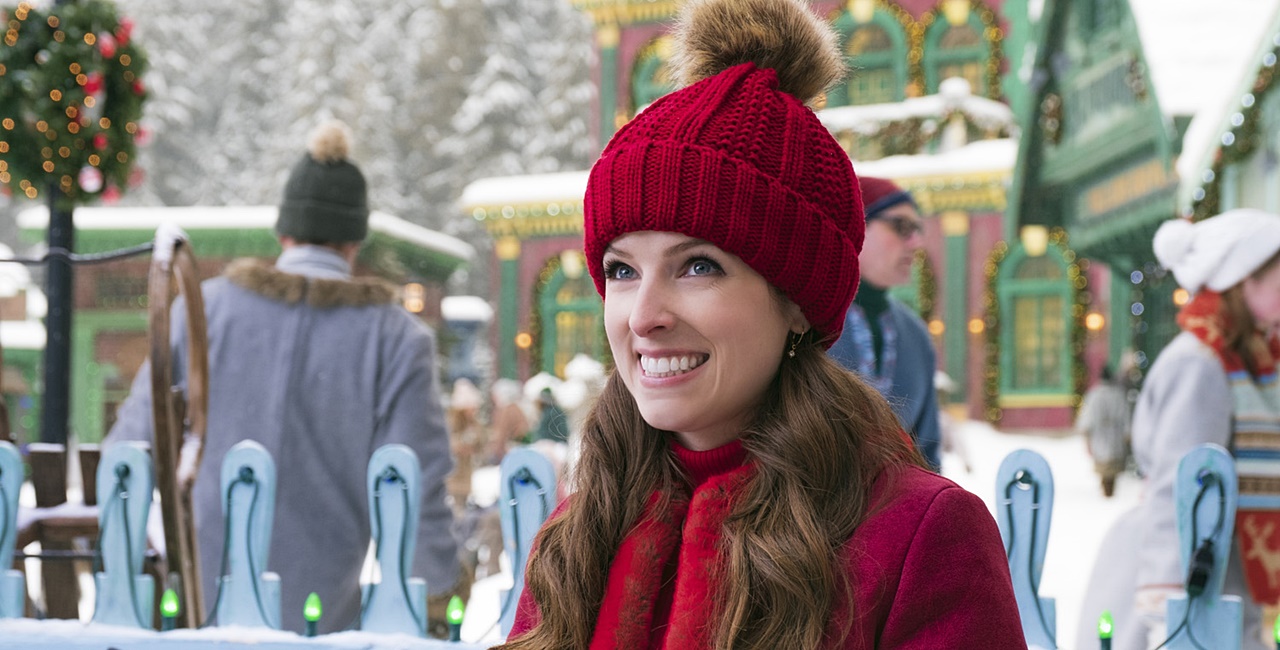 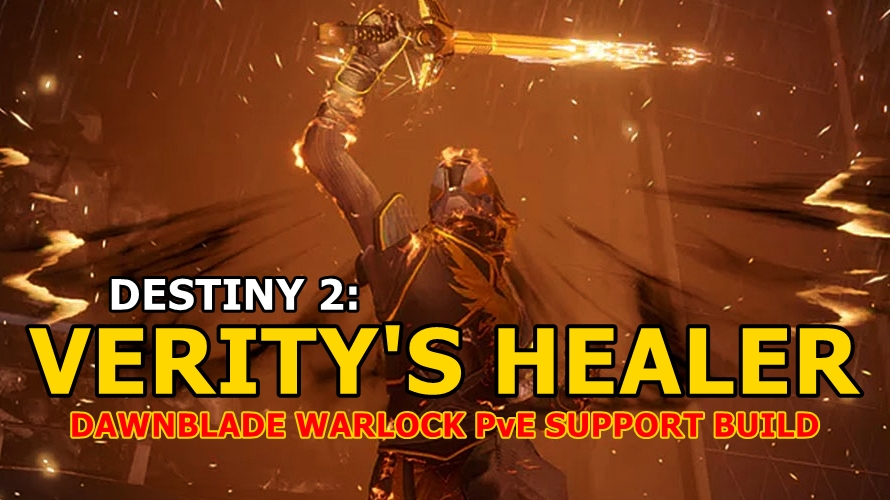 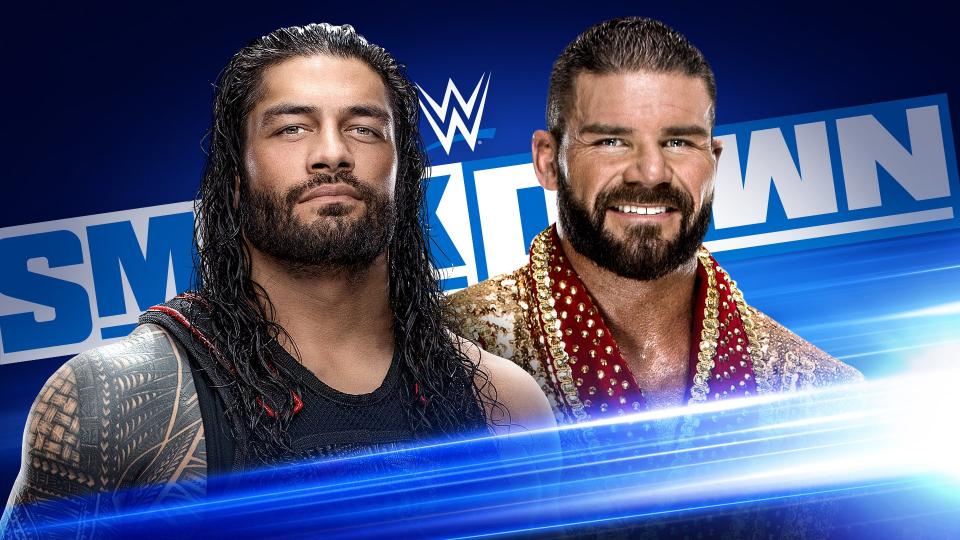 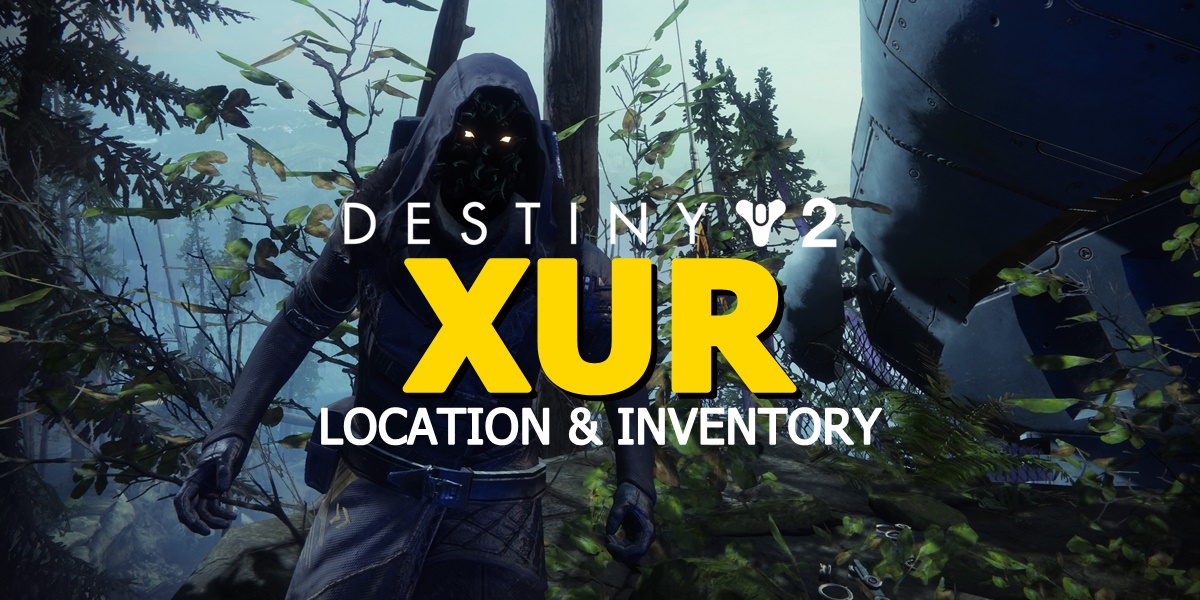