The first provides a quick look at the Shadowkeep expansion, which releases October 1st and costs $40. The second trailer is a sweet cinematic that shows what the new season, Season of the Undying (Season 8), is about. The Vex invasion is about to begin.

Season of the Undying begins on October 1st, alongside the launch of Shadowkeep (it is included in your purchase of Shadowkeep if you buy the expansion now or anytime during the new season) and the free-to-play base game release Destiny 2: New Light.

Bungie also put up a new splash page for Shadowkeep and the Season of the Undying, which you can view here.

Shadowkeep will introduce a new softcap of Power 950. Players can earn weapons and armor up to a max of 960 gear by completing pinnacle activities; the Garden of Salvation raid, Iron Banner, and the new activity (most likely Nightmare Hunt on Legend difficulty, but that’s just an assumption).

You’ll be able to go well beyond gear cap with infinite power levels thanks to the seasonal artifact, which unlocks mods and sort of acts like a Paragon system for Destiny. The more you play and level up, the higher your power will go, and all that bonus power above 960 will go away when the next season begins and you get a new artifact.

The page also shows some sweet Vex-themed armor that sadly will likely be the Eververse universal armor ornament for Season 8. Check it out, it looks awesome: 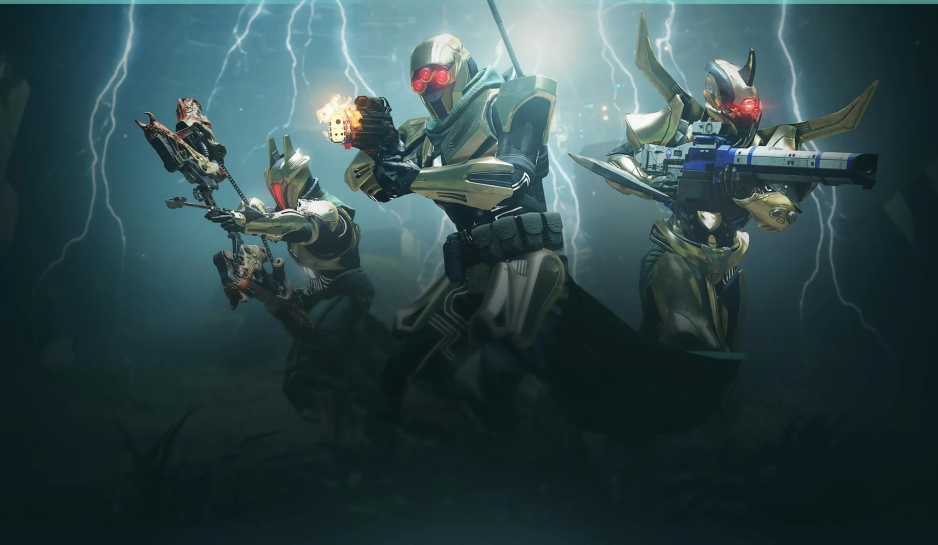 Destiny 2 is moving away from Battle.net to Steam on October 1st. Yesterday, Bungie began allowing players to prepare for this change over by allowing players to connect their Blizzard account to their Steam account. This will transfer your characters, gear, and all licenses that you have to Steam.

You can do that by clicking here.

Later today, Cross-Save will go live. You’ll be able to go to Bungie’s site here and choose which account will be your main account. If you’ve been playing on console and you’re moving to PC for Shadowkeep, you’d select your console account as the main and all of your characters, items, triumphs, everything except purchased content excluding Eververse (so Forsaken, Annual Pass, and so on) will be available for you play on whatever platform you wish to play on at a given time.  We’ll have a separate post for Cross-Save when it goes live today.