Natsume released an update today on the status of the upcoming Harvest Moon: One World title. Originally set for a release in November, the game will now come out on March 2, 2021 for PS4 and Nintendo Switch.

The delay is being penned on Covid-19 impacts, which is understandable.

In Harvest Moon: One World, the art of farming and many kinds of crops have been lost and you’ll have to reclaim it.

“Before the Harvest Goddess disappeared from the world, she imbued tiny Harvest Wisps with the knowledge of various seeds, thus ensuring the various fruits and vegetables of the world would not be lost. Using the power given to these Harvest Wisps, you’ll unlock various seeds as you progress through the game! But the Harvest Wisps can be tricky to find, as they all appear at different times and places. You’ll need to use your noggin to make sure you seek out as many of them as you can!”

Check out the new screenshots below. 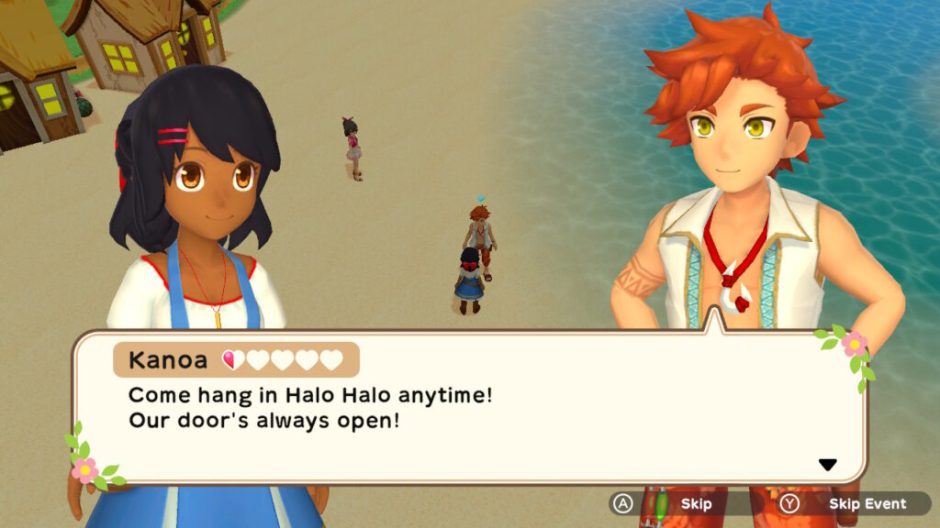 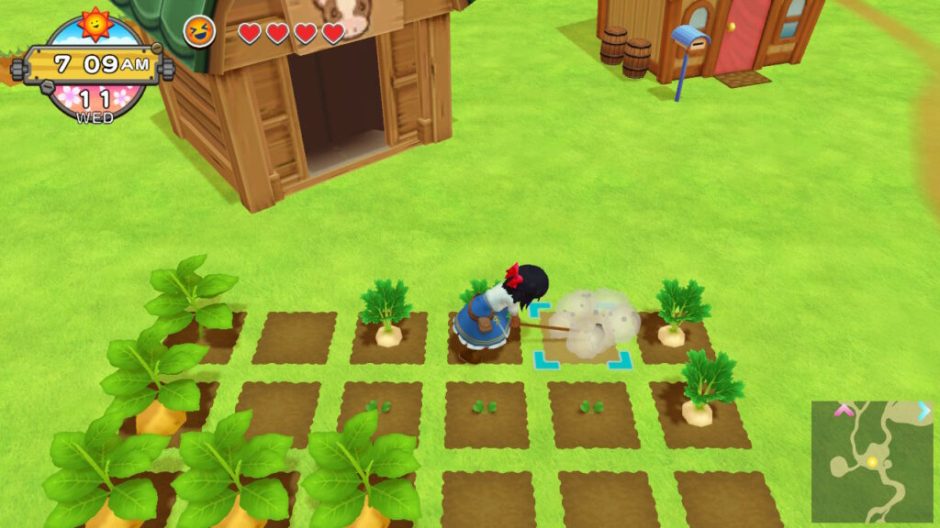 Smith’s Sentiment: The Harvest Moon series may not be what it used to be, and for many Stardew Valley is the be all end all, but I’ll always be interested in the franchise. One World looks like a huge step in the right direction from some of the more recent entries in the series. This one is high on my radar, and if you’ve ever been a fan of the franchise it should be on yours as well.