The latest WAR TABLE is up on the Marvel’s Avengers site. The big Patch 1.3.0 will be dropping soon. We’ll have the Patch Notes posted in a separate post whenever the update drops.

Delve into the depths of two SHIELD Vault’s in this week’s priority missions. Priority Missions have modifiers that will challenge even the toughest Super Hero. Your first weekly completion of these missions earns you unique gear you won’t find anywhere else. 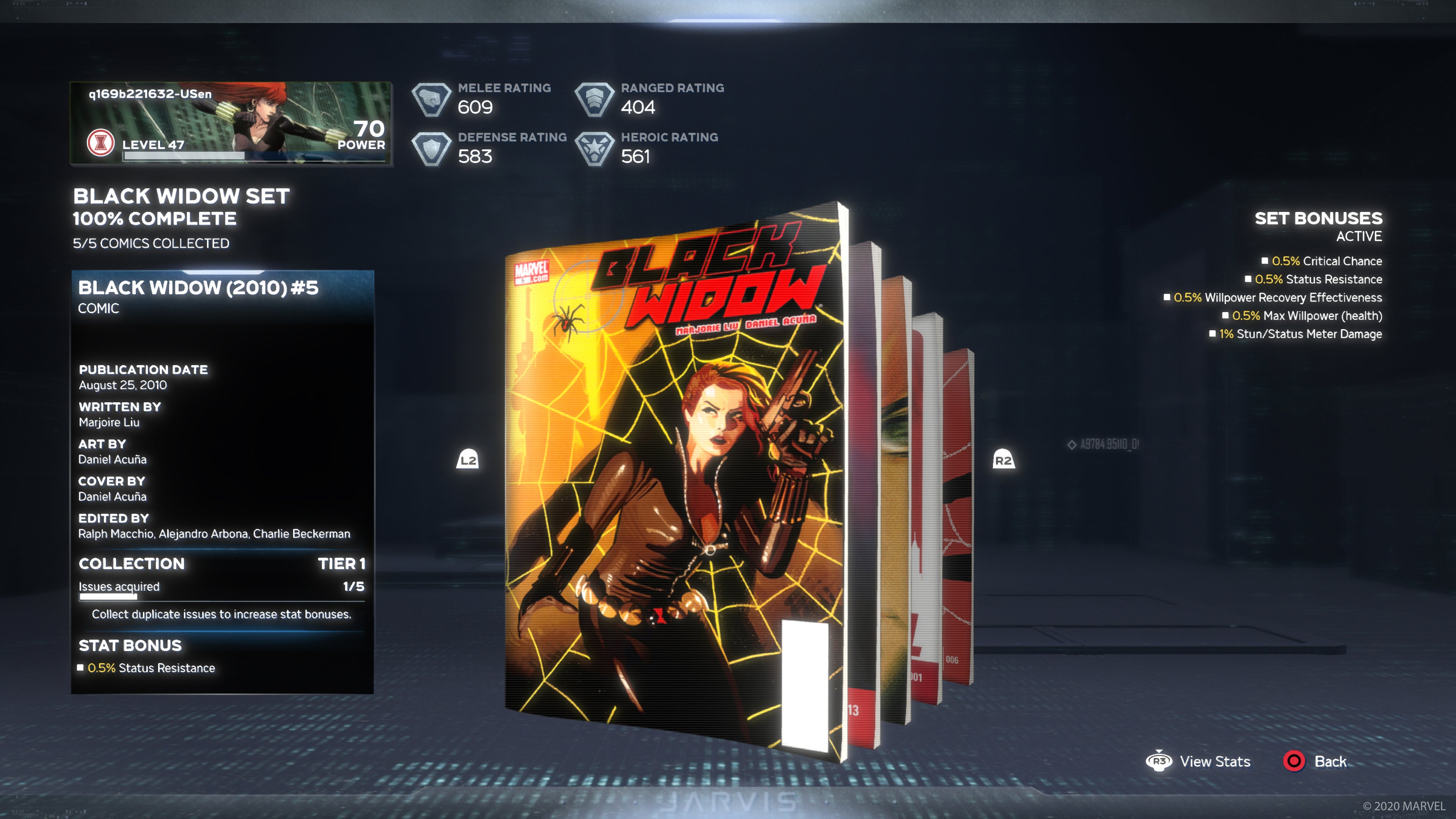 Team up with the PlayStation fans worldwide to meet mega-goals and unlock rewards.

Goal: Sometimes, enemies just need to be defeated with bare fists. Doesn’t hurt that it feels that much more heroic. Defeat 750,000,000 Enemies with Melee attacks 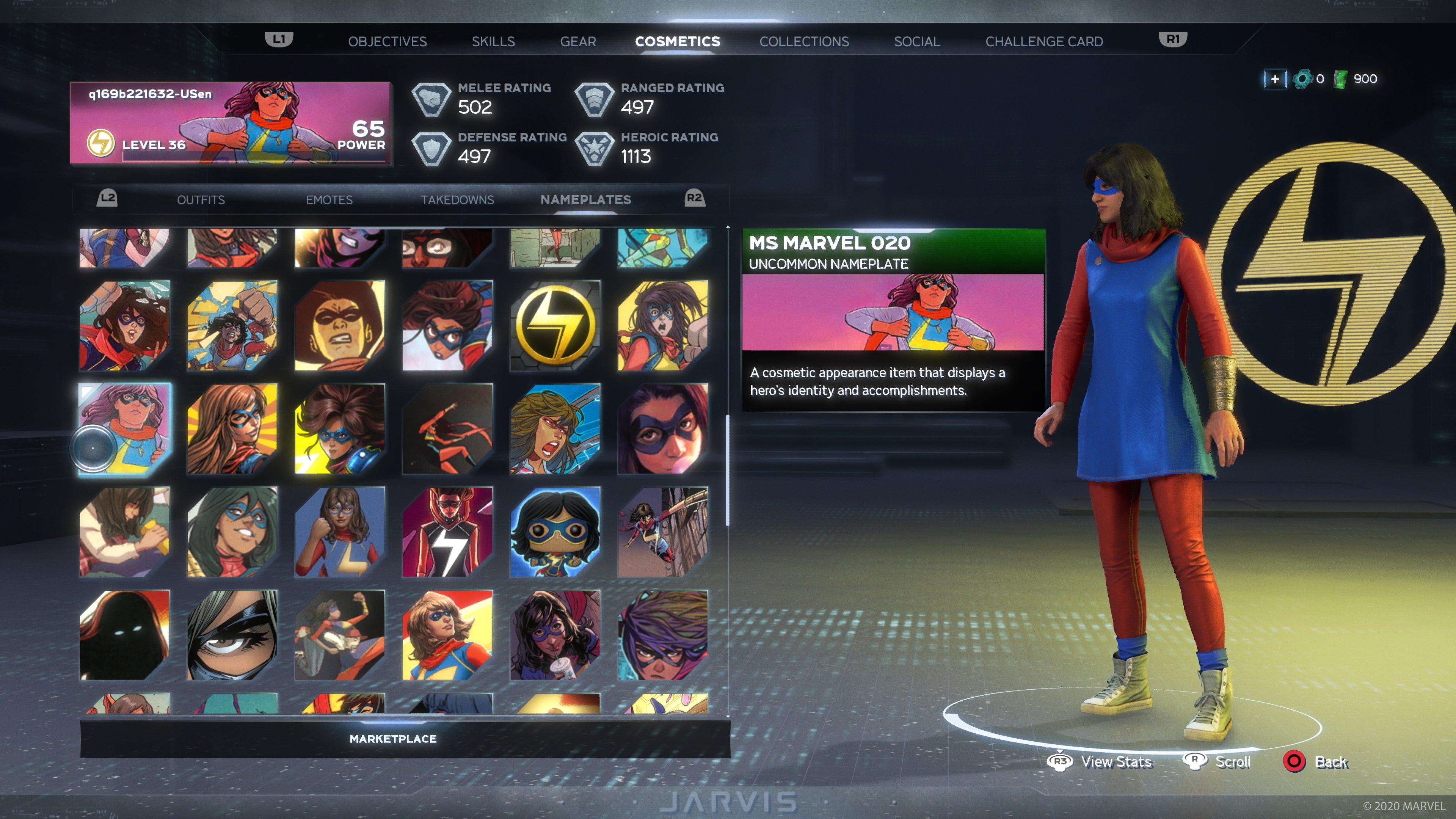 Modifiers are game changers! Check out some pro-tips from our team that will help you prepare for this week’s challenges! 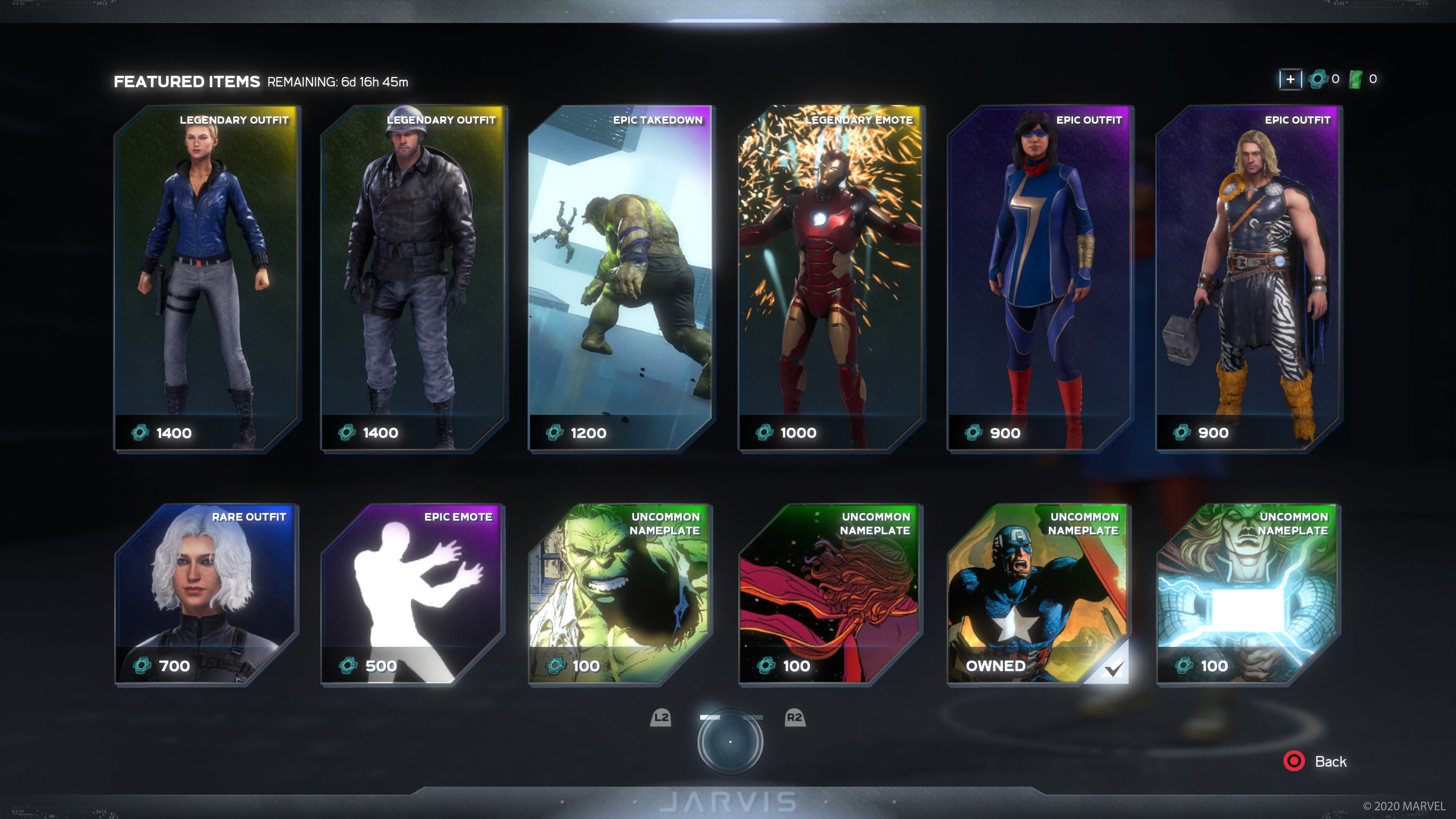